PostedonMay. 18, 2018in Economics and Technologies 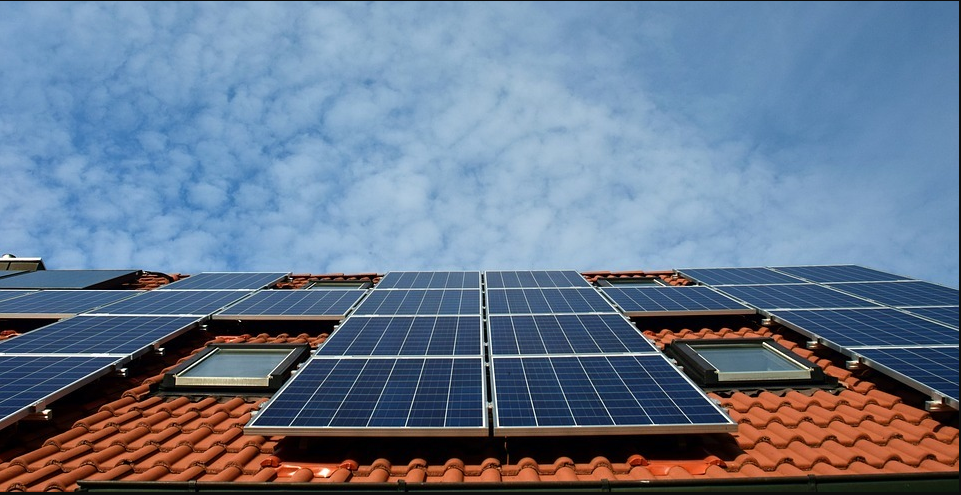 Around 2352 solar modules with a capacity of generating 700 kwp has been set up over the roof of the Guwahati railway station. Solar panels have been installed at the roof-top solar power plant.

The solar-powered station is aimed at reducing carbon-footprint as well as cut down power costs drastically.

Around 6.3 lakh kg carbon dioxide emissions have been cut off between April 12 last year to May 10 this year.

The project cost is estimated to be Rs 6.7 crore, as per Indian Railways. The solar power plant will save Rs 67 lakh worth of electricity.

With an average power generation capacity per day is 2048 KWh, the solar panels till date have generated a total of 7,96,669 KWH of electricity.

Also read about Hubballi workshop which has become the first location on the Indian Railways where one MW solar rooftop module has been commissioned at a single location other than station. South Western railway gets solar plant for workshop – Apart from Hubbali, roof top solar plants are installed atop the New Delhi and Katra stations.